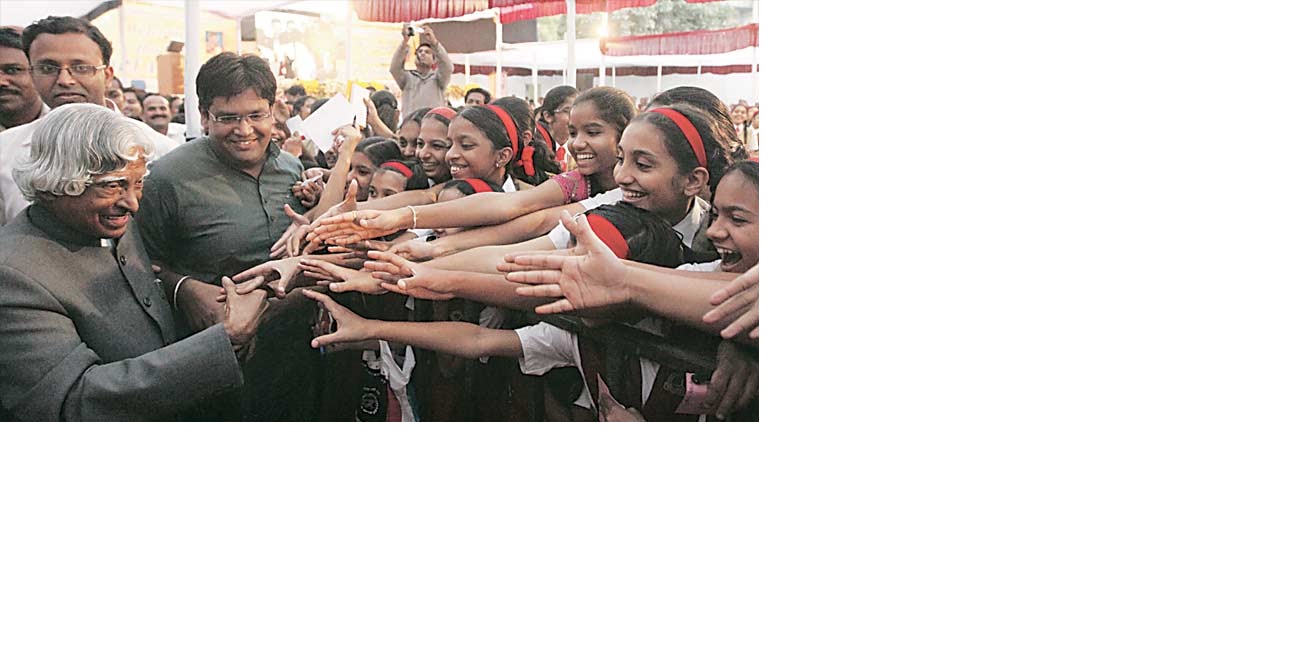 Posted by Unknown No comments:

Posted by Unknown No comments:

Posted by vannamboodiri in Uncategorized

≈ 2 Comments
It is a very very Glad News!The Cabinet meeting held today has approved the long pending demand of the BSNL pensioners for grant of 78.2% IDA Pension fixation for those retired before 10-06-2013. Since tomorrow is Ramdan, the cabinet meeting was held today.
Shri Anupam Shrivastava, CMD BSNL informed Com.V.A.N.Namboodiri, Advisor AIBDPA that the Hon. Minister Ravi Shankar Prasad had called him yesterday and had discussion on this issue for more than half an hour. CMD informed the present position of the BSNL, the financial position, improving etc. and the excellent role of the workers in improving BSNL. The Minister, he told, took keen interest in the matter.Immediately after the decision was taken by the Cabinet, the Minister contacted the CMD BSNL and conveyed the good news which was conveyed to Com. Namboodiri by the CMD. He thanked the CMD for his best efforts.
The issue has been pending for the last two – three years. Immediately after the 78.2% IDA fixation was granted for the BSNL employees after two strike notices and discussion in June 2012 and June 2013 by the Forum of BSNL Unions/Associations, BSNLEU, AIBDPA, Forum of BSNL Unions and Associations and others took up the case of granting the same to the pensioners who retired before 10-06-2013, the date of issue of the orders.
Continuously meetings were held with the CMD BSNL and Secretary DOT and other officers for getting it approved, but the DOT took the stand it has got to be approved by the Cabinet. In 2015 the entire BSNL workers went on strike for two days on 21-22 April 2015 on issues including 78.2% IDA Pension fixation and in the meeting after the strike the Secretary DOT agreed to process the same for forwarding to the Cabinet.
AIBDPA organised dharnas and demonstrations for getting the demand achieved. A massive Parliament March was organised under the auspices of the AIBDPA and a Memorandum submitted to the Prime Minister for early settlement of the issue.
Com.V.A.N.Namboodiri Advisor and K.G.Jayaraj, General Secretary AIBDPA met the Communications Minister Shri Ravi Shankar Prasad who agreed to recommend the same. After that the process took speed. There was objections from the Department of Expenditure but suitable replies were given by DOT. After meeting the new DOT Secretary twice by Com. V.A.N.Namboodiri Advisor and K.G.Jayaraj, General Secretary AIBDPA, at last the cabinet note was prepared and forwarded. But as usual in government, the same came back with some quiries. This was also replied and send to Cabinet two weeks back.
It was to come back in the meeting of the Cabinet held on 29th June, but though it was  in the agenda could not be discussed as most of the time was taken for discussing other important agenda including VII CPC recommendations. The next cabinet meeting was held today, 5th July, probably since tomorrow was holiday for Ramdan. Yesterday itself CMD BSNL was called by the Minister so that the matter could be presented with full details. And fortunately, the Cabinet approved this fully justified demand in its meeting today. The Press Information Bureau has also issued a statement with full details (Please visit AIBDPA website, aibdpa.com).
The Cabinet Note prepared by the DOT has also recommended the withdrawal of the 60:40 condition for payment of pension. This has also been approved as can be seen from the Press Statement that “In respect of BSNL employees, who are absorbed in BSNL, the liability on account of pensionary benefits  shall be fully borne by Government while BSNL will continue to discharge pension liability by way of pension contribution in accordance with FR-116 for the period they so work/worked.” Thus the 60:40 ratio on pension is also gone. It is also a great achievement.
We thank the Forum of BSNL Unions/Associations, BSNLEU, AIBDPA and other organisations, workers and pensioners who heroically fought for getting the demand. We also thank the CMD BSNL, Shri Anupam Shrivastava, former Secretary DOT Shri Rakesh Garg, present DOT Secretary Shri J.S.Deepak, Member (Finance) Smt. Annie Moraes and the Communications Minister Shri Ravi Shankar Prasad for helping in the settlement. We thank all those who supported and helped in settling the issue.
This is the victory of the workers and pensioners of BSNL! Unity for Struggle, Struggle for Unity and Unity and Struggle for Progress!
Posted by Unknown No comments:
Newer Posts Older Posts Home
Subscribe to: Posts (Atom)